Department of Pediatric Oncology and Hematology

From here, you can access the Emergencies page, Contact Us page, Accessibility Settings, Language Selection, and Search page. 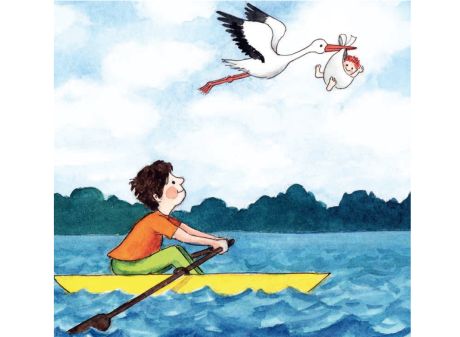 Following the Berlin questionnaire survey in 2006, we conducted a nationwide survey on the topic of "Fertility after chemotherapy and radiotherapy in children and adolescents, FeCt" in 2008–2009. The fertility data were then correlated with details on the underlying disease and individual treatment, in order to allow identification of drugs, dosages, and radiotherapy treatments that may impair fertility in pediatric oncology.
A total of 4689 former patients from all over Germany who were adults at the time of the survey received the questionnaire from the German Pediatric Cancer Registry. Of those contacted, 61% agreed to take part (n = 2754; 1461 women, 1293 men). Their average age was 25. Among the participants, 41% stated that they had been given information regarding the risk of infertility. Ninety percent of the participants stated that they wished to have children. Reasons for not having children of their own, yet, included "Fear that the child might also develop cancer" (6%) and "Fear of the disease breaking out again" http://www.kinderkrebsstiftung.de/fileadmin/Redaktion/Zeitschrift_Wir/2010_4/FruchtbarkeitNachKrebstherapie.pdf(2%). You can find links to our article on this topics:

Having leukemia in childhood and adolescence impairs the likelihood of becoming a parent but reduced neither the wish to have children nor the level of graduation. An article on the topic "Level of graduation" you can find here.